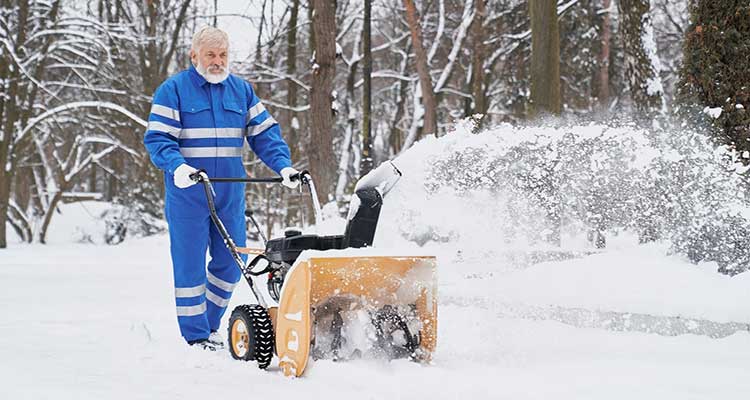 However, proper techniques and equipment can make this task safe and much easier than shoveling. This is something on which we have done some research and evaluation, and we like to share what we have discovered with you.

Get the Right Snow Blower for the Job

A heavy snowfall requires more than just good technique. Shovels are necessary for those who do not have the right type of snowblower for their driveway and climate.

Snow blowers can be classified into three broad categories:

This type of snow blower is a simple machine that can be used for various applications. Tossing snow out of the chute is as simple as using the machine’s auger (the spiral-shaped blade in the front).

A single-stage blower isn’t ideal for wet snow because it doesn’t break down chunks of snow and ice. A single-stage snowblower’s auger also comes into contact with the ground. The machine can clean the pavement, but it is incompatible with gravel because of this.

A single-stage snow blower can handle some wet snow despite its simplicity. Provided you’re able to meet the following three conditions:

In addition, because in most single-stage blowers, there is no self-propulsion system, they can be a challenge to push up incline  thick snow.

Compared to the single-stage blower, the two-stage blower has all the same parts. In addition to two elevated augers, power-assisted wheels, and an impeller, this machine is more robust.

The snow blower’s power-assisted wheels make it easier for the operator to climb hills and clear large areas. It is possible to glide over gravel with two augers, which is more efficient at processing snow than one.

Because of the impeller, the snow is propelled further and faster than it would be by the augers on their own.

When it comes to clearing snow, a two-stage snow blower is your best bet.

An accelerator is a third auger on a three-stage snowblower that is perpendicular to the two collection augers.

Compared to two-stage blowers, the accelerator on a three-stage blower can move up to 10 times faster than the collection augers. You need the three-stage snow blowers to clear a large area or get 12-24 inches of wet snow at a time.

Slather a Slippery Material on the Chute

Dry snow doesn’t have lumps because the flakes stay frozen and separate. On the other hand, wet snow sticks to things. If your snowblower chute is full of wet snow, it will likely get clogged.

It is dangerous to try to clean a snowblower that has become clogged. Since 2003, nearly 9,000 fingers have been cut off because of hand injuries caused by snowblowers. Even if the snow blower is turned off, don’t try to clear it out with your hands. When a part seems stuck, it can suddenly move when something gets in the way.

A snow blower can pick up just about anything, including your hand. You can easily clear the blockage in your snowblower by using a tool. Coatings that don’t stick help wet snow slide off easily. Before putting any coatings on your impeller, make sure it is completely dry.

You might want to move quickly through wet snow, but that’s a surefire way to get stuck.

If you go too fast, you’ll spend more time, in the long run, cleaning out the chute of your snowblower. You might also wear out your machine, especially the drive belts.

Manufacturers say to move your snow blower in steps of one-third to one-half of its width when the snow is wet.

If you don’t like going that slowly, you can stop every five feet and let the snow off your machine. If there isn’t too much snow, this method will work.

Clearing wet snow can be tedious, but you won’t want to do it twice because you couldn’t throw it far enough the first time!

Throwing a lot of snow is difficult. If you want to throw snow further, here are four tips:

Collect Less at a Time

This may seem like a no-brainer, but it’s easy to overlook important details when you’re rushing to finish the job and return to the comfort of your home.

However, to maximize efficiency, you should only load your machine with lighter loads of snow so that it can focus its throwing power on those.

Keep the Machine Running at Full Power, but Do it Slowly

Engine speed and ground speed can be easily confused, but your snowmobile can process snow aggressively while moving slowly.

Self-propelled machines have shift levers marked with different ground speeds. It’s best to use a low-speed blower in wet snow because it can only handle a small amount of snow at a time.

The snow blower’s shift lever is shown in this video, as well as other parts:

Your snowblower’s throttle (engine speed) control should be marked with a turtle for slow and a rabbit for fast (In the video above, you can see it at 1:05).

Use the full-throttle setting on the control for the best performance and fuel economy.

The chute diverter can aim the dispersed snow at various heights, depending on your machine. A little extra distance can be gained by tossing wet snow up higher.

Only a small amount of moisture distinguishes dry snow and wet snow. Wet snow contains at least 20 percent water, whereas dry snow contains no more than 10 percent (hybrid snow is in between these percentages).

Before dawn, when the sun has been down all night, and temperatures are at their coldest, is the ideal time to remove snow because it can melt quickly. Snowblowers are loud, so don’t start too early if you have neighbors.

Remove Snow Before it Grows to a Height of Six Inches

If the weather is favorable, you don’t have to wait until the snow has accumulated to begin clearing it.

Before the snow reaches six inches in height, clear it. Despite spending more time outside, your snowblower will have an easier time and will be able to throw the snow farther.

Using this method prevents snow from concealing things that could harm your machine. Frozen newspapers are the most common cause of snowblower jams as a rule of thumb.

A snowblower in wet snow is now within your grasp. By following these five simple guidelines, you can prevent the chute from becoming clogged and your machine from breaking down. 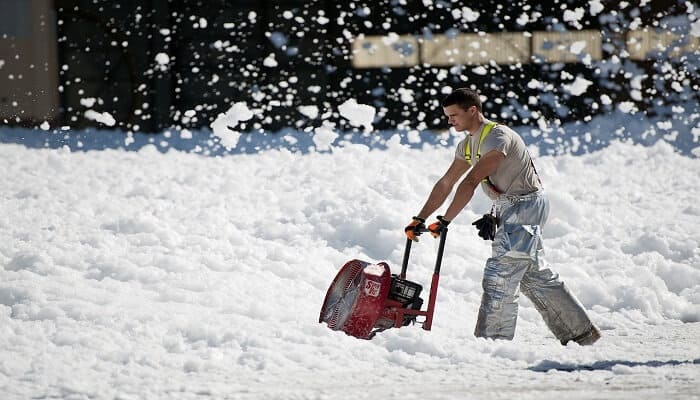 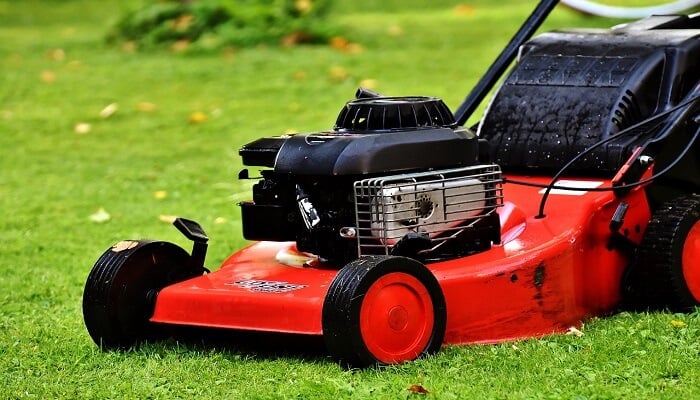 There used to be a time when man depended on grazing animals and laborious simple machines to keep his pasture trimmed. It’s a different story today; science and technology have made such tasks less laborious with the advent of machines that are more effective. A lawnmower is a tool most people are familiar with but… 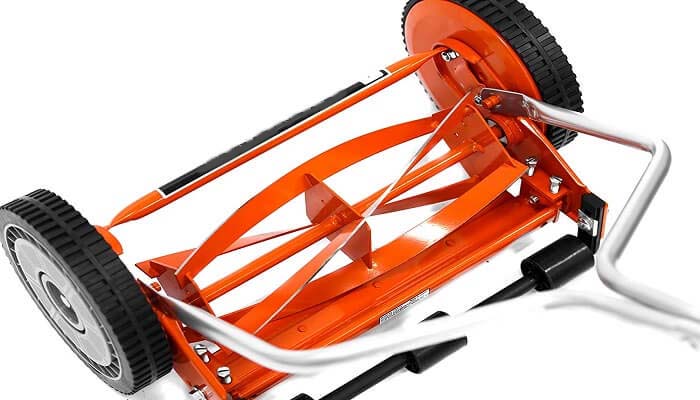 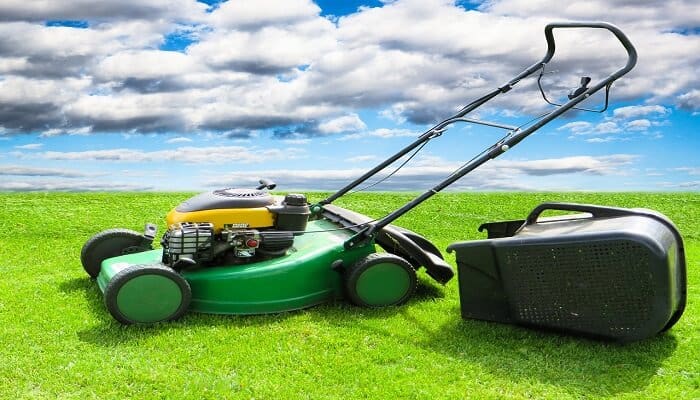